Nourishment for the kidneys and liver

Because emotional disharmony, which causes Qi Stasis, lies at the root of many energetic imbalances, the liver, which is responsible for the free flow of Qi, often is thought to be involved in healthy sexuality. This concept is particularly important because the Liver Channel wraps around the genitals in men, and the reproductive organs in women, and is closely related to reproductive capability. Simply put, a strong kidney – liver combination enhances sexuality.

Nourishing Yin and Yang at the same time. Invigorates the kidneys and liver, reinforcing tendons and bones, dispels rheumatism.

Soreness and weakness of the waist and knees, vertigo, tinnitus, palpitation, insomnia, restlessness. 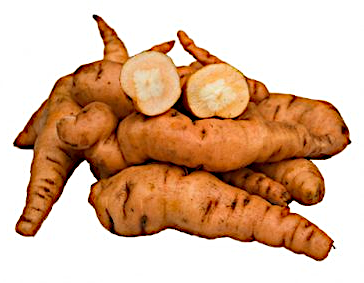 Rehmannia (top) is a plant. The root and parts that grow above the ground are used to make medicine. Rehmannia is commonly found in herbal combinations used in Traditional Chinese Medicine and Japanese Medicine. Its therapeutic actions are:

20 pills with plain water 3 times daily.
Side effect, not known.

Delivery of your package will be delayed due to reduced flights and the safe work practices at the postal facilities. Thank you for your understanding - updated January 2021 Dismiss